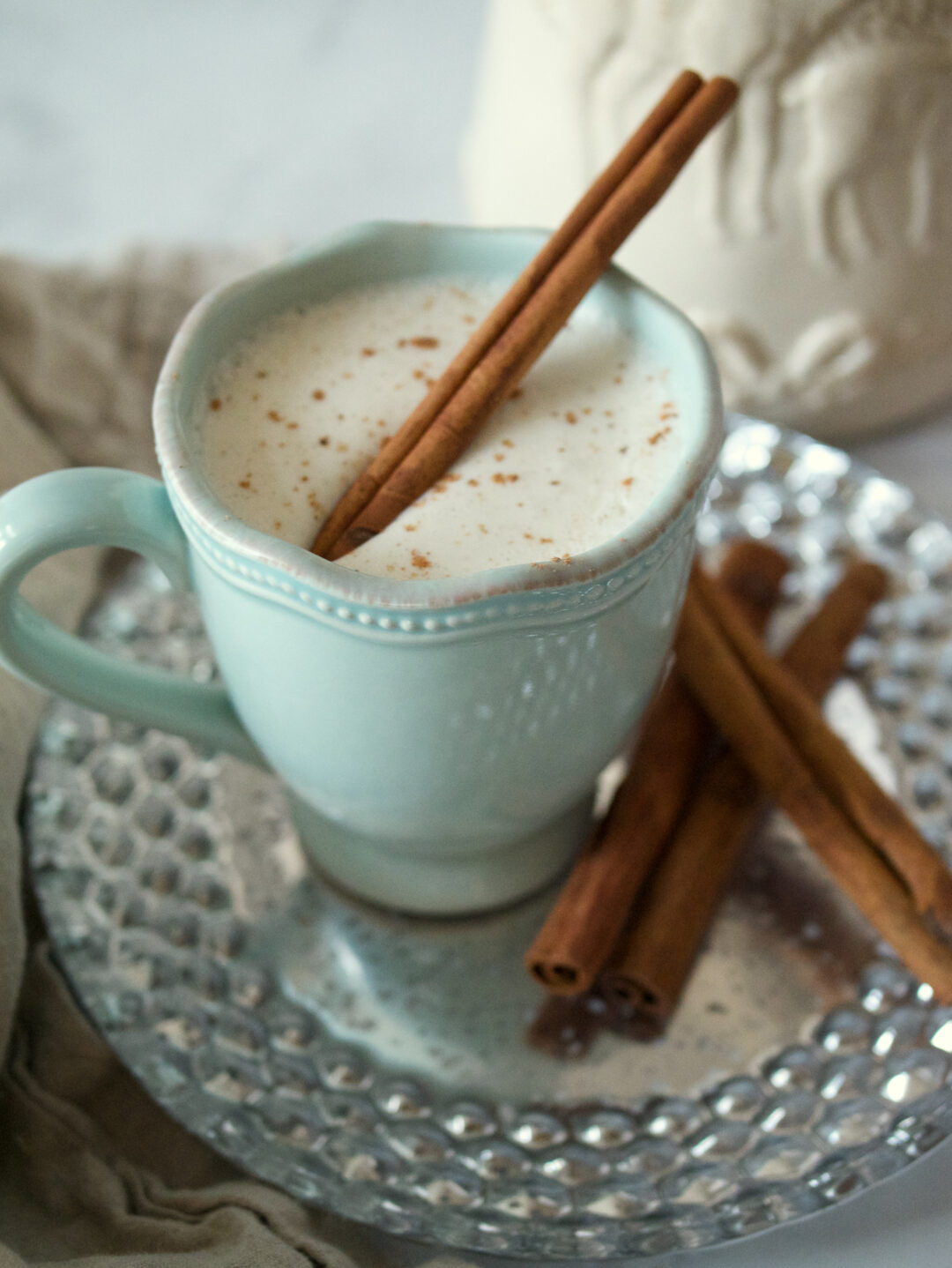 This eggnog recipe is one of my favorite Christmas traditions, and I’m not even a fan of eggnog. This tradition started the first year Tyler and I were married. We got married on December 1st, and during our first Christmas together, we visited one of Tyler’s best friends, at his friend’s parent’s house. His friend’s mom, Cathy, served us this eggnog and I was immediately worried that I was going to have to pretend that I liked it because eggnog is just not my thing. I was so surprised when I tried it and it was amazing! Cathy was so sweet and nice to share her recipe with us and now I make it every year because it really is the best eggnog! It’s light, creamy, fresh, and full of flavor, it’s literally Christmas in a cup!

2. Add milk and whisk until combined.

3. Heat over medium-low heat, stirring frequently until milk is scalded. (Scald= heat milk mixture until just before it boils, remove from heat right before milk boils.)

4. Cool milk mixture in refrigerator until completely cooled. (I like to pour the milk into a large pitcher to let it cool.)

5. When milk mixture is completely cooled, beat egg whites in a large bowl with an electric mixer until white and foamy.

9. Store in refrigerator. Stir before serving.

You can use whatever kind of milk you'd prefer for this recipe. I usually use what I have on hand. If you want a thicker, creamier eggnog, use whole milk. If you'd like a lighter eggnog, use 1% or 2%. This recipe is delicious either way. 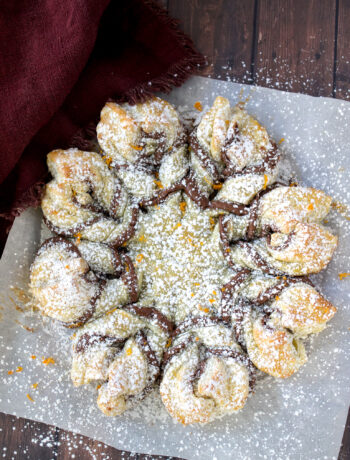 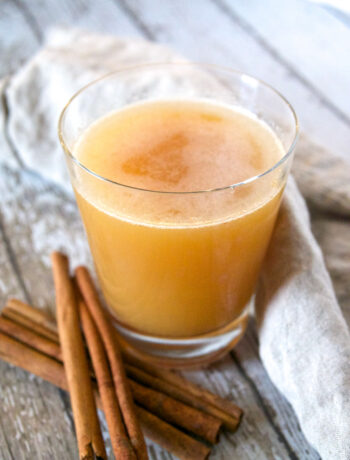 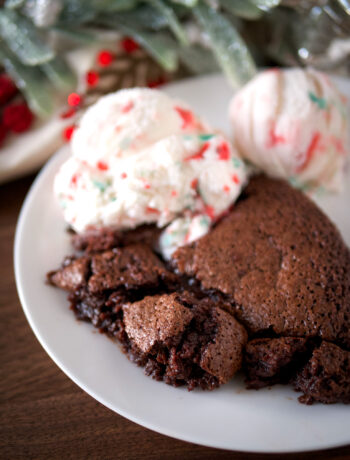 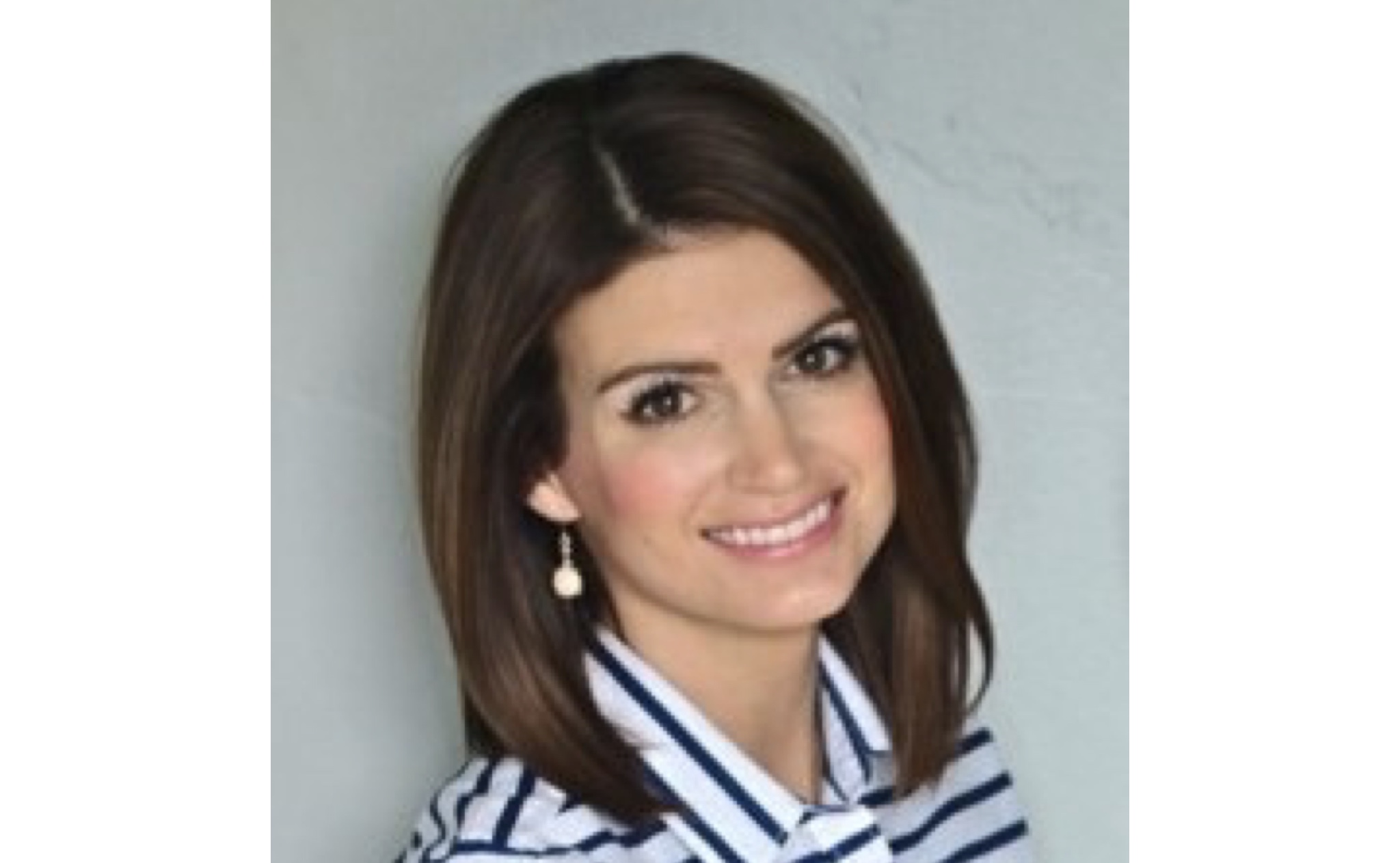 Hi Food Lovers! My name is Valerie. I am the owner of Crust Club and I love all things food! This blog is where I share all of my family favorite recipes that we can't make into products at Crust Club. Whether it's through these recipes or our food at Crust Club, my goal is to feed my family, really good, really easy-to-make food. 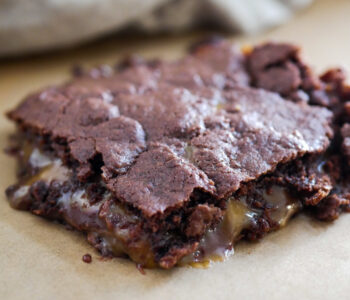 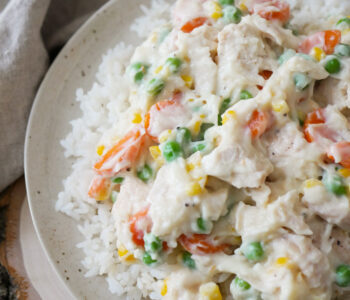 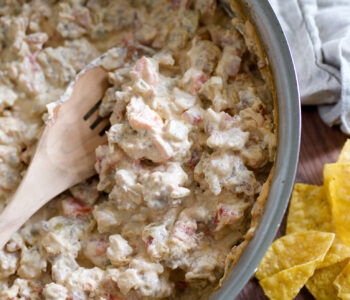 Do not use images without permission.